Complete datasheet
Recommended initial and subsequent charging is to 3.65 V.
Nominal capacity of the cells is 700Ah
The minimum voltage is 2.5 V.
Maximum discharge current is 3C continously.
Operating temperature -45°C up to 85°C (discharging) 
Power relays generally have higher separate consumption. With a basic connection, the charging relay remains connected even when the load relay is switched off, and in some circumstances it could still discharge the battery. As an example, this can be avoided by blocking the charging relay via a load relay auxiliary switch contact, in combination with a parallel switch for forced charging. Similarly, possible back consumption on of the battery charger may be blocked at its output. We generally recommend using a coil optimizer relay or 123 Smart Dual Relay. 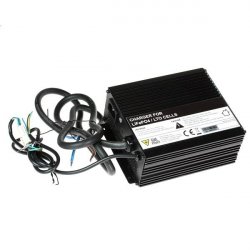 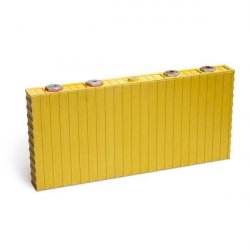